The best audiological care for patients of all ages.

At Davis Family Hearing, we are equipped to assess every aspect of the auditory system, from the ear to the brain. We also partner with multiple otolaryngologists and otologists in the Tampa Bay Area to provide the highest level of care possible for any and all disorders of the ear. We serve as a diagnostic center and partner for the local Ear, Nose, and Throat Associates to perform our cochlear implant and bone-anchored instrument surgeries. 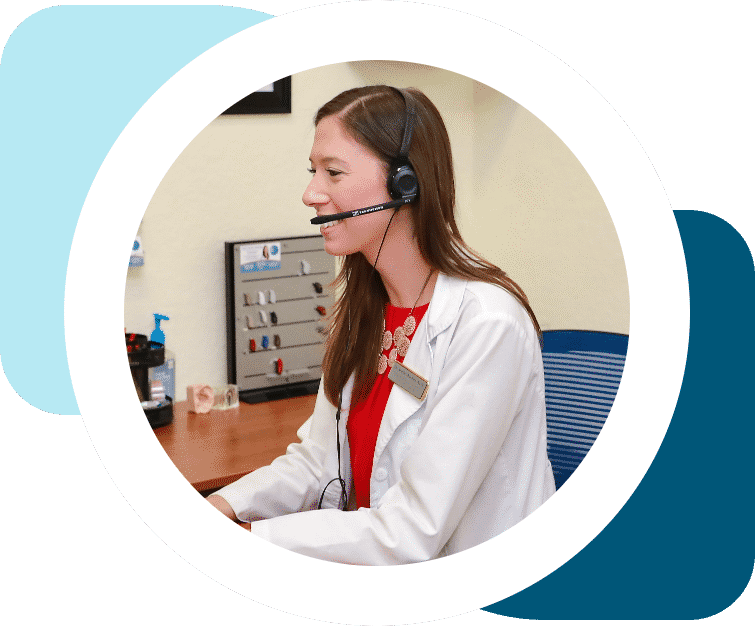 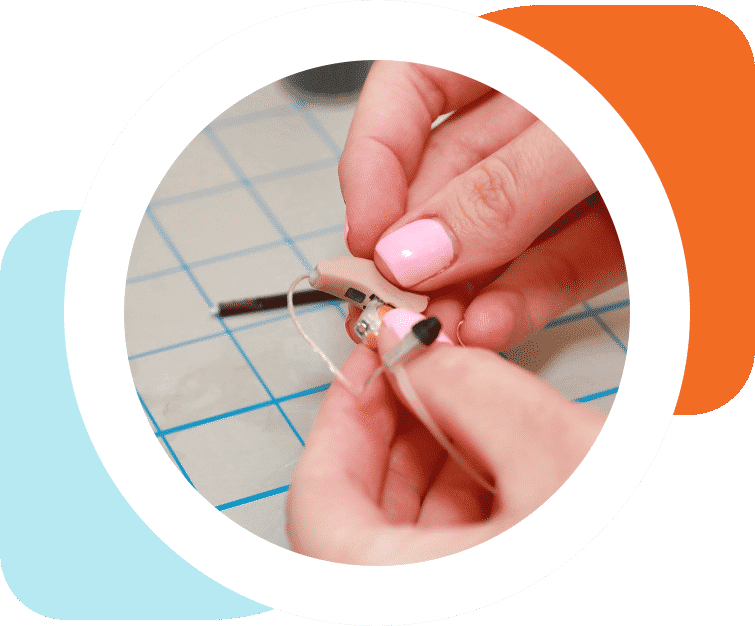 Auditory brainstem testing is used to determine if your child has sensorineural hearing loss. It is also frequently used to screen newborns for hearing problems.

In an ABR test, electrodes are attached to your child’s head, scalp, or earlobes, and they are given headphones to wear. Their brainwave activity is measured in response to sounds of varying intensities.

Otoacoustic emissions (OAEs) are sounds generated by vibrations of the hair cells in the cochlea of the inner ear. OAE testing uses a tiny probe fitted with a microphone and speaker to stimulate the cochlea and measure its response. Individuals with hearing within normal limits will produce emissions; when significant hearing loss is present, no sound will be produced.

This test helps determine whether there is a blockage in the ear canal, excess fluid in the middle ear, or damage to the hair cells of the cochlea. OAE testing is often included in newborn hearing screening programs. 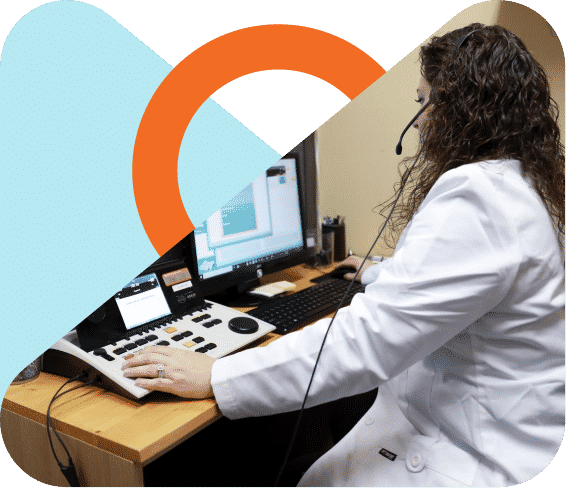 With a wide range of hearing and balance disorders, many of which have similar symptoms, it’s important for us to make an accurate diagnosis in order to create a successful treatment plan. Diagnostic testing plays an important role in determining your balance condition.

These diagnostic tests are quick, painless, and can help us diagnose and evaluate a variety of hearing and balance disorders.

Do you think you have hearing loss? Check your hearing in less than 5 minutes online by using our online hearing screener.

If you are an existing patient, or would like to book a special appointment type (pediatric, balance, etc.), please call us to schedule.